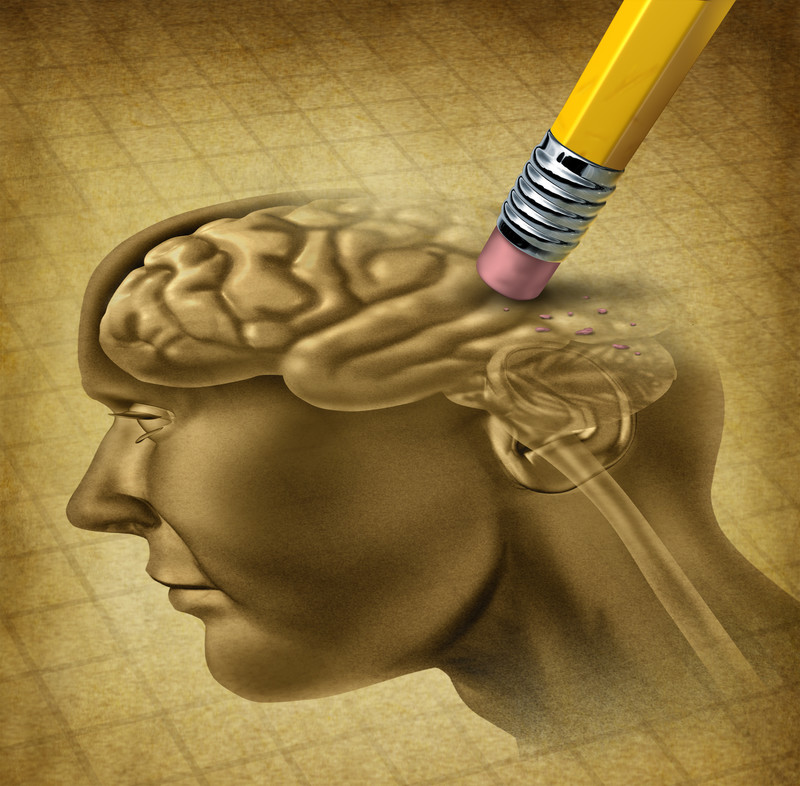 Alzheimer's disease is truly devastating. According to the Alzheimer's Association, the disease affects over 5 million individuals currently, and cost the nation $259 billion in 2017. Those costs are predicted to reach $1.1 trillion by the year 2050. Every 66 seconds someone develops the disease. Ultimately, one in three American seniors will die with Alzheimer's or a related condition. Of course, Alzheimer's affects more than just those who develop it. In 2017, over 15 million Americans cared for an Alzheimer's patient without being paid for it. 35% of those who cared for a patient with Alzheimer's or a related disease reported that their own health suffered as a result. The current prospects for Alzheimer's suffers, and their loved ones are bleak. However, there is a ray of hope. Stem cell treatment is being explored for its ability to help Alzheimer's patients and those suffering similar mental degenerative diseases recover. To be clear, there is currently no cure for Alzheimer's. However, there are several paths being explored using stem cells currently, all of which have the potential to radically change the paradigm. With that being said, caution should be exercised. Allogeneic stem cell transplantation seems very promising, but there are potential issues. It is vital that the right source of stem cells be used (mesenchymal stem cells), and that only stem cells sourced from umbilical cord blood and wall tissue are used.

Before we discuss the ways that stem cells are being investigated as treatment options for Alzheimer's, it's important to understand just how stem cells might be able to help. What makes this a viable potential treatment? Why not focus on medications instead, or on fostering lifestyle changes that might help to stave off dementia-related diseases. Stem cells are unique - they are primitive cells found in the bodies of all human beings that can be induced to transform into any other type of cell. Stem cells are responsible for the development of the fetus from a blastocyst, and for the growth and development of every single organ within the body during gestation. They are responsible for the development of every part of your body, from your hair to your eyes to your heart to your pancreas. What's more, stem cells do not disappear after birth, or even after adulthood is reached. As such, stem cells have enormous potential for direct use in the brains of Alzheimer's patients, which bring us to the first emerging treatment option.

Alzheimer's destroys brain cells. Stem cells can be transformed into almost any new type of cell needed with the right inducement. As such, it seems to be a perfect solution to the challenge presented by Alzheimer's disease, and many other forms of dementia. According to the Alzheimer's Association, "Scientists envision that treatments that are currently being developed to reduce the brain cell death in Alzheimer's - thus creating a heathier environment within the brain - may be used in conjunction with future stem cells-based therapies to not only stop the disease, but also possibly restore once-lost functioning." In this scenario, stem cell treatment would allow for two things: it would allow scientists to arrest Alzheimer's in its tracks, preventing further damage to existing brain cells. Once those was achieved, stem cells could in theory be used to create new brain cells to replace those damaged by the disease. While this would not restore lost memories, it would restore lost functionality and allow the patient to re-learn and retain the information learned, while simultaneously preventing further degradation and loss from Alzheimer's disease.

Another benefit of using stem cells is the ability to conduct research into the underlying cause of Alzheimer's disease. While there are numerous theories about the cause, none of these has been conclusively proven. Scientists are still not entirely certain about the cause of the disease. Animal models have allowed scientists to gain a significant amount of insight into the disease, but it only progresses to its full extent in humans, which means that studying it can be challenging. Because stem cells can be transformed into any other type of cell, scientists have the potential to use them to study both healthy and diseased cells and test theories and ideas, as well as potential treatments. For instance, the Harvard Stem Cell Institute is currently working on a screening method that relies on directing induced pluripotent stem cells that become multiple types of brain cells, and then examining the effects different pharmaceutical treatments have on those cells.

Scientists have found a way to create stem cell lines from a patient's own skin cells. This allows them to transform a patient's own cells into neurons and other types of brain cells. Because these are the patient's own cells, they may shed insight on patient-specific processes that may impact the development of Alzheimer's. However, because they are autologous stem cells, they are useful for laboratory research only. Allogeneic stem cells are being used for treatment within living patients. Such treatment remains experimental and investigational. This could allow scientists to create patient-specific treatments for the disease, rather than a broad-spectrum treatment that would be applied to all patients suffering from the condition. In addition to the potential for a customized approach, this could also lead to completely new targeted therapies for use in multiple patients, as well as insight into genes that might be able to prevent Alzheimer's in the first place. Stem cells may be introduced directly into the brain or the brain ventricles by a neurosurgeon, but such treatment is very invasive and full of its own risks. Stem cells may be delivered through a vein as well. Such cells cannot penetrate blood-brain barrier, but they produce active extracellular elements such as cytokines and trophic factors which float into the brain and assist in its repair.

While stem cell treatment offers a wide range of potential benefits for patients struggling with Alzheimer's and their loved ones, there remains a great deal of work to be done. In order for stem cells to be used to create new brain cells, a way must be found to stop the disease from destroying those cells in the first place. Ongoing research continues with the goal of finding not only treatments to augment remaining cognitive function in Alzheimer's patients, but in finding ways to halt, reverse, and even prevent the disease in the first place.