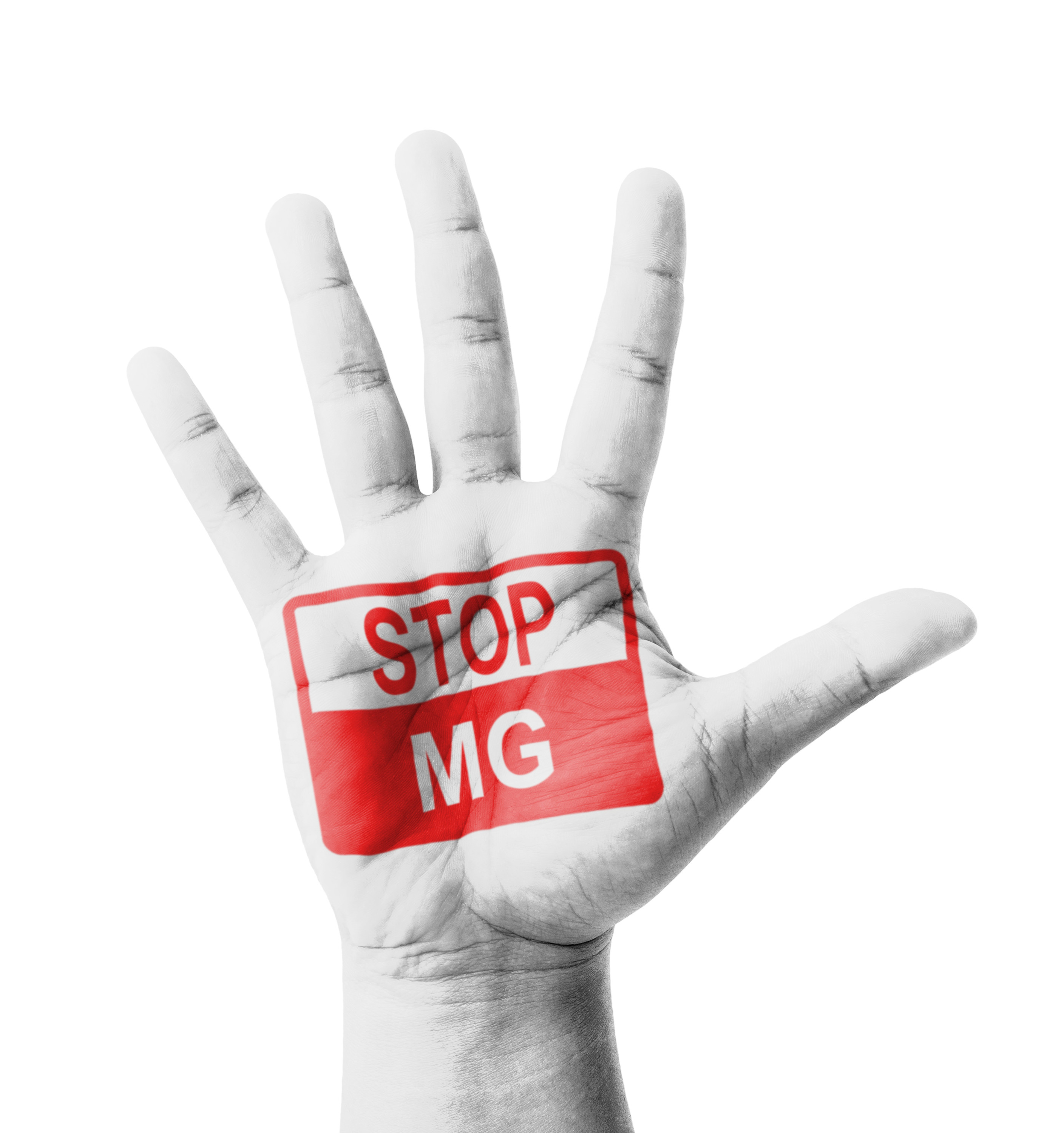 While relatively rare, myasthenia gravis affects millions of people around the world. Also called MG, myasthenia gravis is a condition marked by overall fatigue and weakness, as well as a loss of control over muscles. While there are treatment options available, there is currently no cure for MG, and many of the treatments available offer only limited effectiveness. However, stem cell therapy for myasthenia gravis may offer a solution that delivers much better effectiveness, and potentially a full reversal.

Myasthenia gravis is an autoimmune disorder in which patients gradually lose control over muscle groups that they voluntarily control (as opposed to involuntarily controlled muscles). Weakness and rapid fatigue of these muscles are common. The condition is much more common in younger women and older men (under 40 and over 60, respectively), and the disease is progressive. It can take several years from the initial onset for symptoms to reach their full extent.

Myasthenia gravis is caused by a breakdown in how nerves and muscles communicate. Specifically, the immune system circulates antibodies that block the communication signals of neurotransmitter acetylcholine with neuromuscular junctions. The result is fatigue and overall weakness, coupled with a gradual loss of conscious control over those muscles. In addition, this condition can be associated with other autoimmune disorders, including lupus, diabetes and thyroid disease.

What Are the Symptoms of MG?

The symptoms a patient experiences with myasthenia gravis will vary depending on which muscle groups are being affected in their personal situation, as well as the progress the disease has made (the level of increasing severity). Progressively greater weakness, fatigue and loss of muscular control are the primary symptoms, but it is important to understand that the disease is more likely to affect specific muscle groups than it is others.

Eye muscles, face and throat muscles, and neck and limb muscles are the most common. This can lead to a range of different symptoms, including drooping eyelids, difficulty speaking, difficulty swallowing and problems chewing, difficulty using the arms or legs, neck weakness, and even double vision in some cases.

What Are the Current Treatments for MG?

A number of different treatment options may be useful in combatting MG. In order to determine the appropriate treatment, a battery of tests must be given, including a neurological exam, an edrophonium test, an ice pack test, bloodwork, CT scans, nerve stimulation, EMG, MRIs, and more. Depending on the outcome of these tests, medication may be used, including corticosteroids, cholinesterase inhibitors, and immunosuppressants. IV therapy may also be used, including plasmapheresis, IV immunoglobulin and monoclonal antibody therapy. For some patients, surgery may be necessary (thymectomy).

How Does Stem Cell Therapy for MG Work?

Stem cells are being researched for use in treating an incredibly wide range of diseases, many of which have inflammatory and/or autoimmune factors. Currently, research is being conducted into the use of stem cell therapy to treat myasthenia gravis through hematopoietic stem cell transplantation. Current clinical trials point to the potential for this treatment to offer long-term relief for patients suffering from MG without the need to take prescription medications, or to undergo surgery.

There have been several successful studies conducted thus far. In 2010, a Scandinavian team used mesenchymal stem cells to treat MG in mice successfully. Canadian researchers have also had significant success, but with human trial patients (only seven patients, and no control group).

What Are Stem Cells and What Are the Differences between Stem Cell Types?

Stem cells are present in the body from before birth through death. However, they decline in number as we age. They also become less effective. This is important to understand because of its impact on the type of stem cell therapy used.

Stem cells are our body’s repair and regeneration source. They can transform into any other type of cell, and they also work to heal and repair damage. They can foster better communication between cell types, and even transform into any type of tissue in the body. They also play a central role in immune system function.

In current medical research, there are two types of stem cells being utilized. The first, and most common, is called autologous stem cells. These are heavily used in laboratory research, but are also used in treatments for human patients (and in animal testing). These are adult stem cells, harvested from the patient’s own body. As such, they have a number of shortcomings that make their use less than ideal.

One of those is that adult stem cells are present in far lower densities, meaning they must be cultured in a lab after being harvested. Even then when concentrated, multiple infusions may be necessary to achieve modest positive results. the desired density. There is also the fact that adult stem cells are the same age as the body, and they carry genetic mutations that may make them trigger a negative immune system response after infusion. There’s also the possibility that they carry toxins built up over the years.

The other type of stem cells is called allogeneic stem cells. These are harvested not from a patient’s body, but from umbilical cord blood and tissue that has been stored and banked voluntarily. The cord blood and tissue are rigorously tested for purity and efficacy, and the stem cells contained in this matrix are immune system naïve, meaning that they will not trigger any sort of adverse immune response. Finally, because these are youthful cells, they are highly energetic and far more effective than autologous stem cells.

Ultimately, stem cell therapy for myasthenia gravis shows a great deal of promise, although there are no FDA-approved treatments as yet, and all options available are considered experimental. However, for patients seeking a long-term solution to their condition, it is imperative to work with a physician who not only understands the promise and capability of stem cell therapy, but who focuses on the use of allogeneic stem cells, and does not use autologous stem cells.