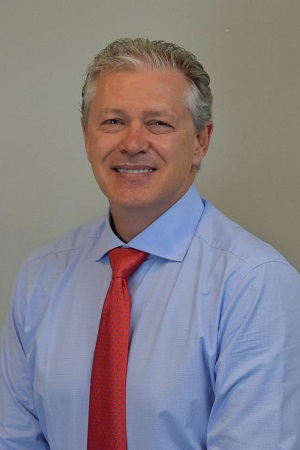 Dr. Arbuck is certified by the American Academy of Pain Management in addition to the board of Psychiatry and Neurology. He practices Psychiatry and Pain Medicine as dual specialties, helping patients with the most complicated conditions that may have become resistant to treatment.

I combine Psychiatry and Pain Management specialties in everything I do clinically. This allows me to expend my scope of practice and achieve what otherwise would be impossible. A natural fusion of Psychiatry and Medicine allows for better treatment results, broader expertise and a unique positioning on a healthcare market.

National Board of Physicians and Surgeons
Certification April 29, 2016

International Foundation for Theatre Education and Research
Board Member
2013-Present

Multiple appearances on radio, TV and in printed media

Medical Columnist for Russian
Newspaper published in Indianapolis, IN
1995 – 2000

Society for Clinical and Experimental Hypnosis
1994 – 1999

“Psychiatric Aspects of Chronic Spinal Pain”
“Use of Opioids in the Treatment of Non-malignant Pain”
ISG/MAC Back Talk Symposium
March 8-9-, 2014

D. Arbuck and M. Belokurov,
“Correlation Between Changes in EEG Readings and Severity of the Clinical Manifestations in Comatose Patients”
Journal of Anesthesiology and Resuscitation
Moscow, Russia, January 1989